This 1888 American edition of Francatelli’s Modern Cook: A Practical Guide to the Culinary Art In All Its Branches was purchased at the Maine Bookhouse in Oxford, Maine. The author, Charles Elme Francatelli (1805-1876), was a British chef with French training who dominated the London culinary scene for much of the mid-nineteenth century. For a time, he was even the personal chef for Queen Victoria and Prince Albert, and soon after he published the first edition of the Modern Cook in 1845.

While I typically gravitate towards American works, I can’t resist classic food literature. Modern Cook contains 1462 recipes, and was one of the first cookbooks to combine elements of English, French, Italian and German cooking styles. It also popularized the notion of a savory meal followed by a smaller, sweeter meal. Though Francatelli prepared exquisite meals for Europe’s aristocratic elite, he was passionate about making delicious home-cooked food accessible for the masses. He published A Plain Cookery Book for the Working Classes in 1852, which included basic how-tos like boiled potatoes and cheap tricks like thickening soup with flour. 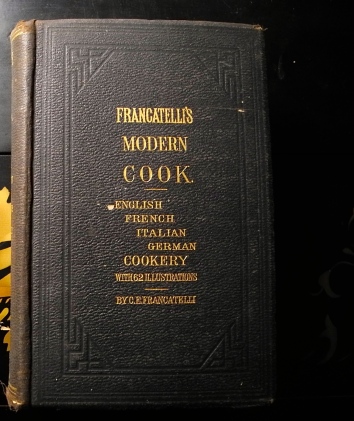 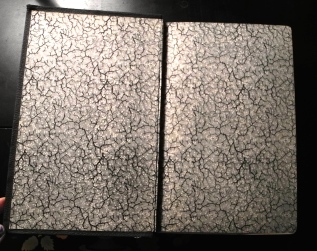 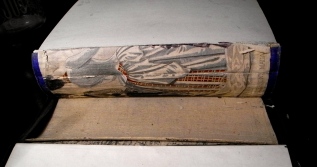 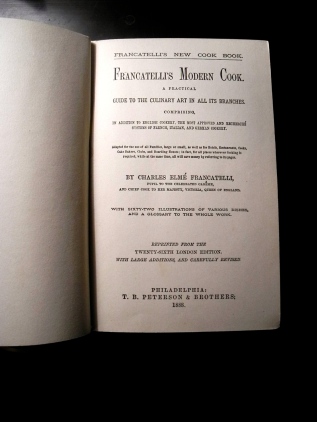 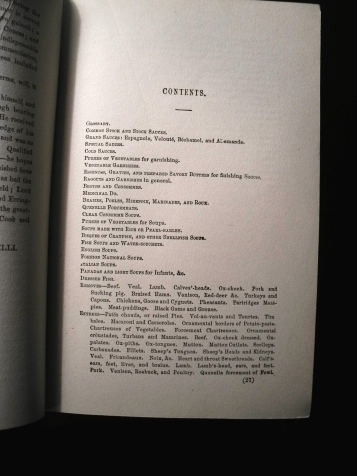 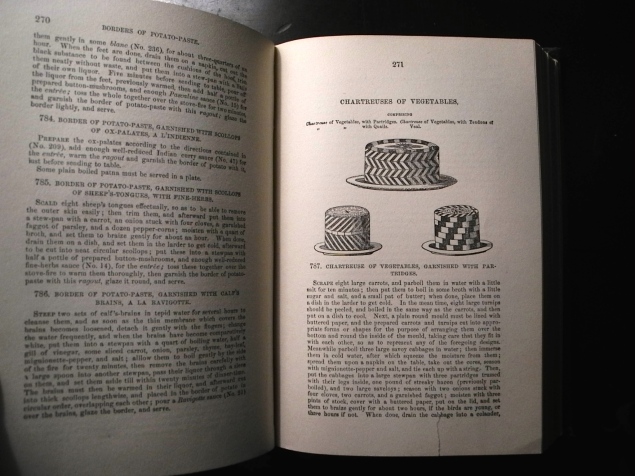