This 1905 first edition of the Nature Library Mushroom Book by Nina Marshall, purchased at the Maine Bookhouse in Oxford, ME, is one of my favorite books in my collection. As an amateur forager, mushrooms have befuddled my imagination with their mysterious and unusual characteristics. Michael Pollan captures their charm in the “Gathering: The Fungi” chapter of the Omnivore’s Dilemma:

“Indeed, it is humbling to realize just how little we know about this, this third kingdom of life on earth… They stand on the threshold between the living and the dead, breaking the dead down into food for the living, a process on which no one likes to dwell.” 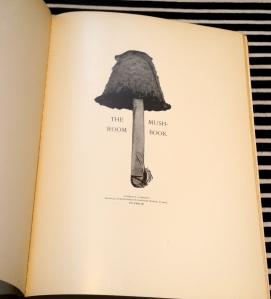 It’s easy to dismiss hippie culture’s obsession with the mushroom as a simple symbol of psychedelic intoxication, but it’s actually much more complex and spiritual. The mushroom is an earthly symbol of the unknown. Its behavior is strange, emerging at night in unexpected places, and seemingly respondent to lunar energy instead of solar energy, which is difficult to comprehend when we classify almost all other food as dependent on the cycle of the sun and photosynthesis. Some mushrooms are poisonous, giving them an allure of danger, while others are delicious and packed full of nutrients. And knowing the difference between the two is a beautiful example of how humans pass down food knowledge from one generation to the next. Other animals innately understand which food to eat: pandas eat bamboo, and always will, without reading it in a cookbook. This is what Pollan means by his omnivore’s dilemma: omnivores are more intelligent than other species because we have to learn what is tasty and safe to eat through a methodical process of elimination (or, as humans have come to do, through story telling and reading. Unfortunately, the modern dilemma of too much selection at the supermarket has led us to rely on things like government-issued food pyramids to learn what to eat).

And the psilocybin mushroom is the greatest mystery of them all, activating chemicals in the human brain that seem to unlock alternate versions of experiencing reality. The psilocybin mushroom was an integral cultural phenomenon of prehistoric societies, the sacred entree of religious and spiritual ceremonies and even, in some cases, a preteen’s first hallucinogenic experience was a powerful induction into adulthood. The psilocybin mushroom was used so widely in indigenous civilizations that botanist and shamanism expert Terence McKenna declared his controversial “Stoned Ape” theory: that early humans made the great leap towards art, creativity and religion after consuming mushrooms, which expanded their consciousness beyond the elementary advancements of making fire and wielding tools.

The photographs and illustrations are astoundingly detailed, and the work was written by a woman, a rare occurrence in STEM publications at the turn of the century. 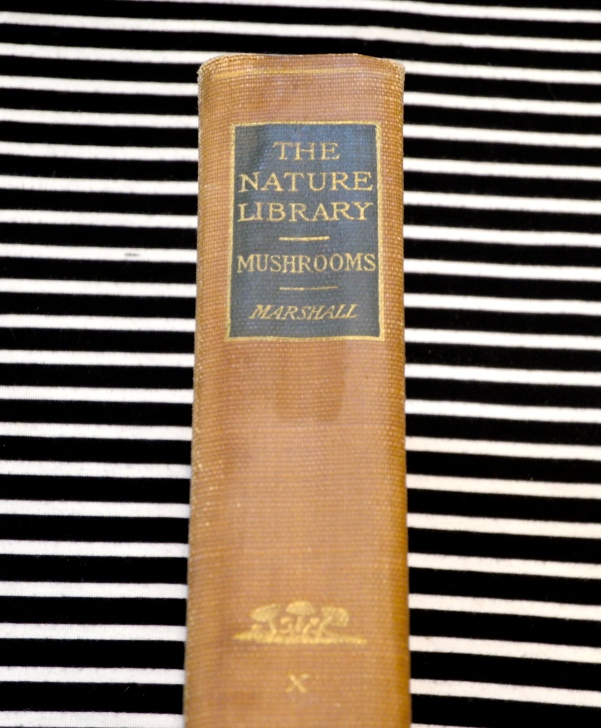 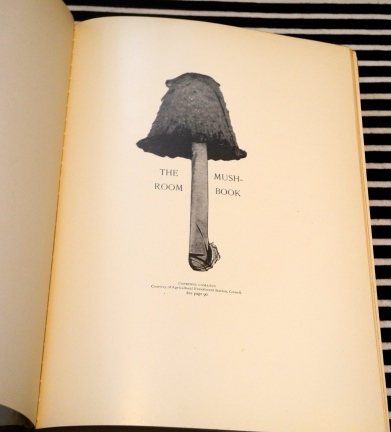 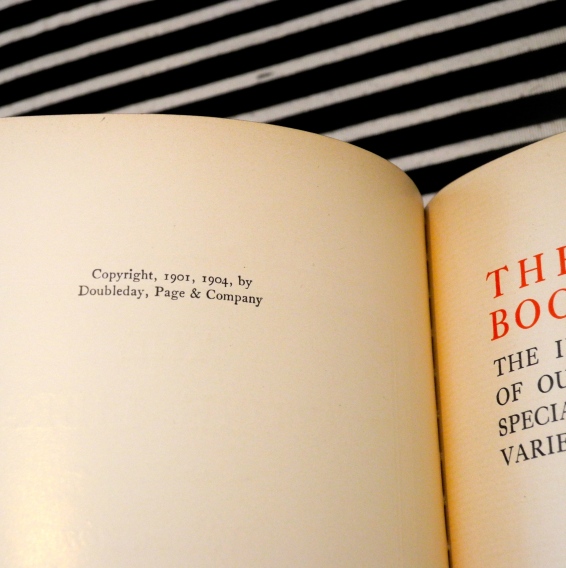 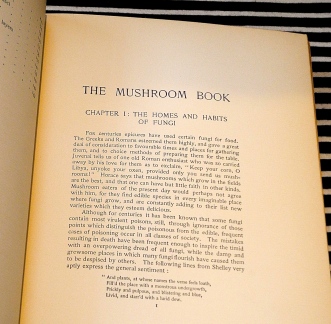 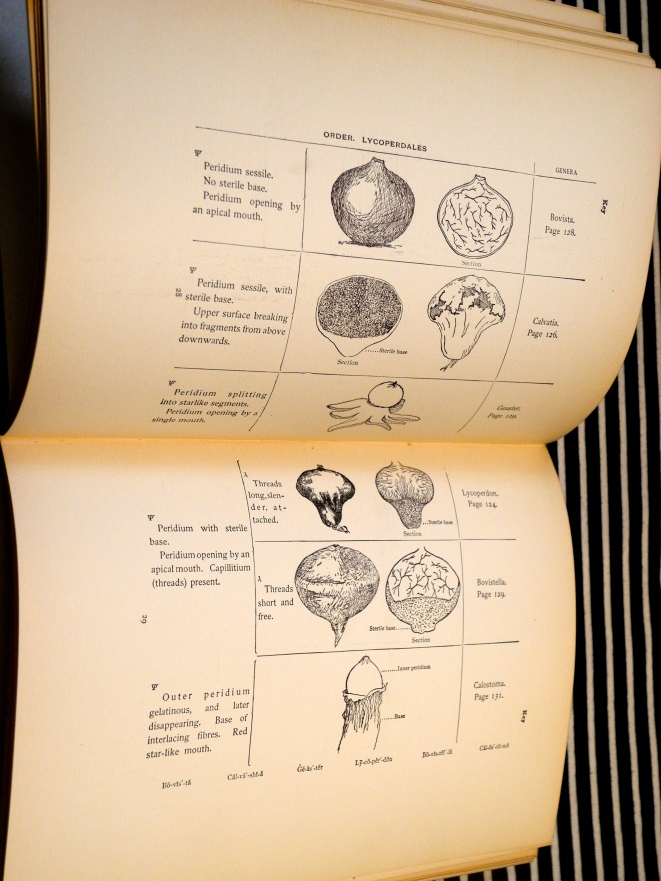 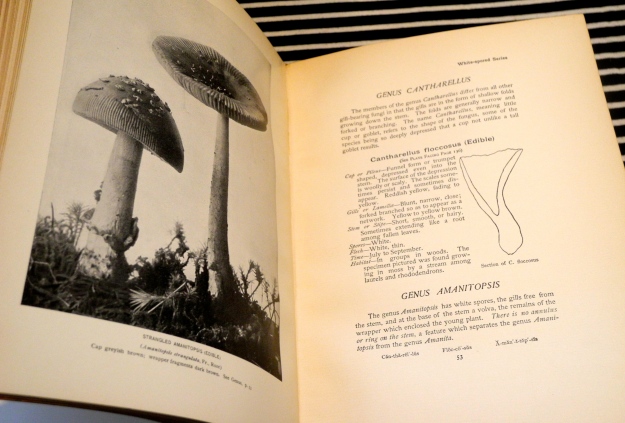 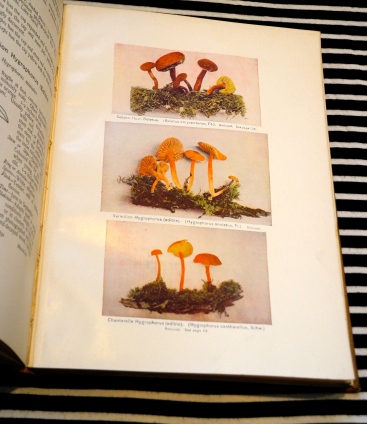 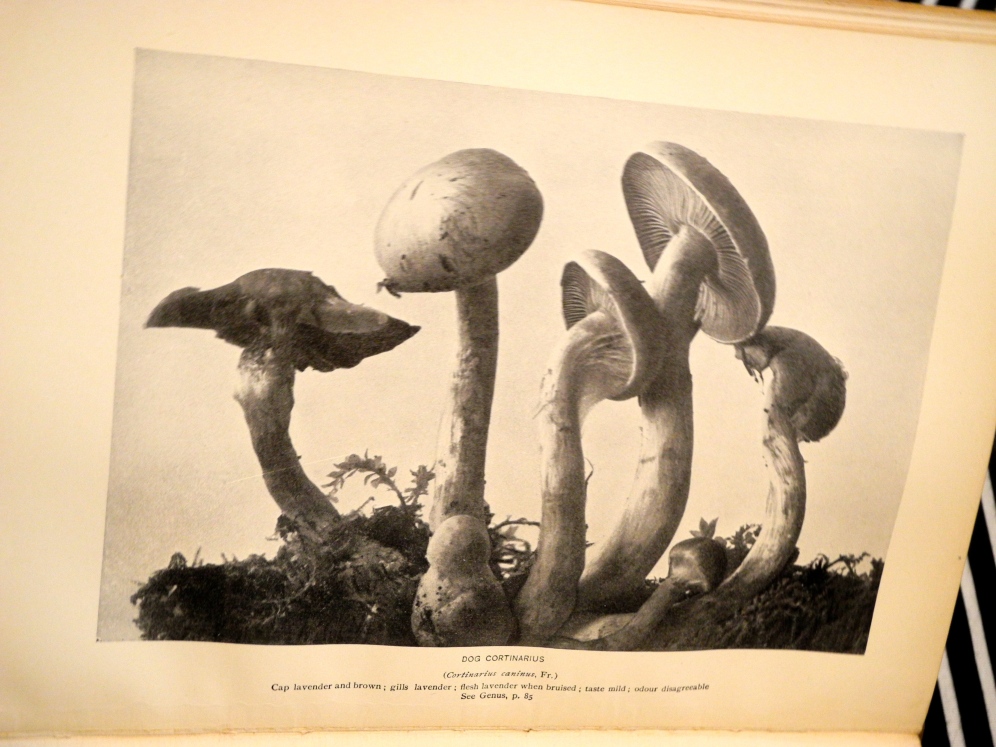