This third edition, sixth impression, of Breeding and Improvement of Farm Animals by Victor Arthur Rice was published in 1942, and found in the homesteading section of the Maine Bookhouse in Oxford, ME. This book was part of the McGraw-Hill publications in the agricultural sciences, a series published between 1917 and 1937. Rice was a professor of animal husbandry at the Massachusetts State College (now U. Mass-Amherst). He prefaces the first section of the work with a quote from A.H. Sanders, a livestock journalist based in the Midwest, from an article he wrote in National Geographic magazine in 1925, titled “The Breeder:”

“The breeder of animals (or plants) directs the spark of life itself. The possibilities of his art are almost infinite.” 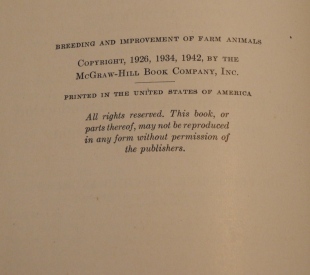 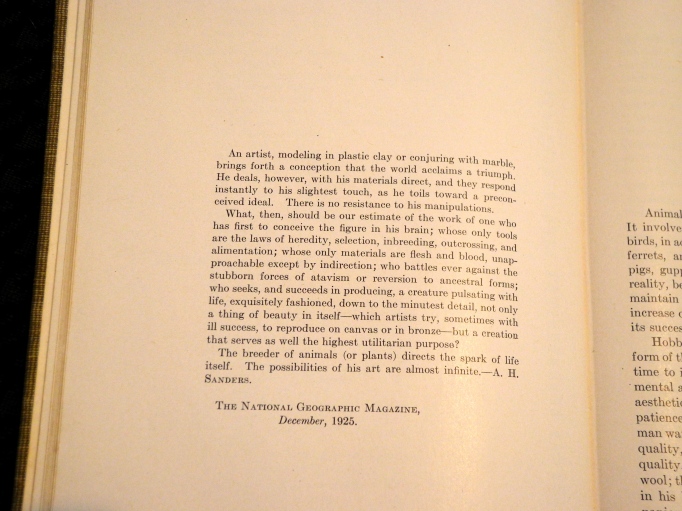 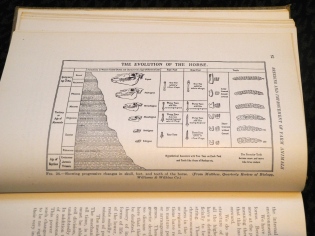 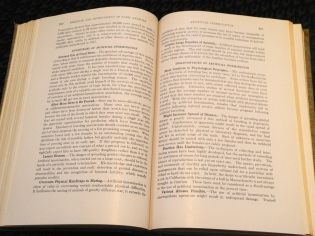