World’s Best Reading is a series of classic books published by Readers Digest beginning in 1982, starting with Stephen Crane’s Red Badge of Courage. Jack London’s The Sea Wolf, which was first published in 1904, was book number 35 in the series and released in 1989. Though this book doesn’t qualify as “antique” by any standards, its still a great addition to my collection.

London’s Call of the Wild was published to critical acclaim the year prior, and helped boost sales of this follow-up work. 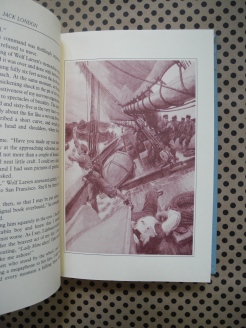 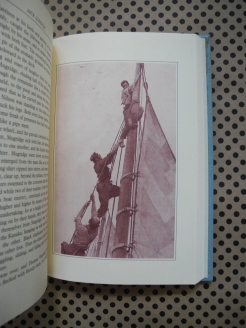